HubSpot is one of the companies I follow and continue to learn lead generation and online marketing techniques from. Their recent webinar titled ‘11 examples of online marketing success’ is a prime example of why!

The biggest ‘take-away’ for me is how well they have constructed and executed the ‘customer journey’ in their content marketing. They lead the potential buyer gently and subtly through to the ‘next-step’ time and again. They present a number of small steps so that as and when you are ready you just make a sequence of little ‘yes’ decisions as you move through the awareness, interest, desire and action stages.

Behind the scenes HubSpot will be able to gear their follow-up with prospects based on how far through the sequence they progressed. They will also be able to measure and improve on the effectiveness of their campaigns.

Let me highlight what I thought were the 11 best practice elements that we can learn from the Online Marketing Success campaign.

If this article has inspired you to explore new ways to improve your lead generation, if you need to increase sales and save time and money then do get in touch with me, Mark Stonham at Wurlwind. 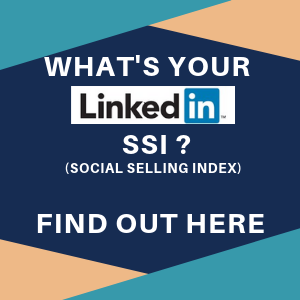 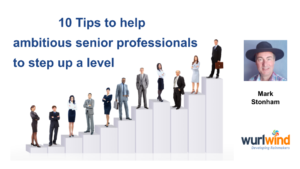